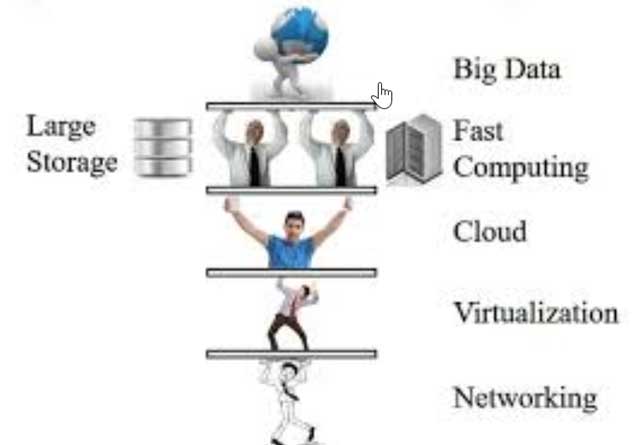 GFS provides a familiar file system interface, though it does not implement a standard API such as POSIX. Files are organized hierarchically in directories and identified by path-names. We support the usual operations to create,delete,open,close,read,and write files. Moreover, GFS has snapshot and record append operations. Snapshot creates a copy of a file or a directory tree at low cost. Record append allows multiple clients to append data to the same file concurrently while guaranteeing the atomicity of each individual client’s append. It is useful for implementing multi-way merge results and producer consumer queues that many clients can simultaneously append to without additional locking. We have found these types of files to be invaluable in building large distributed applications. Snapshot and record append are discussed further in Sections 3.4 and 3.3 respectively.