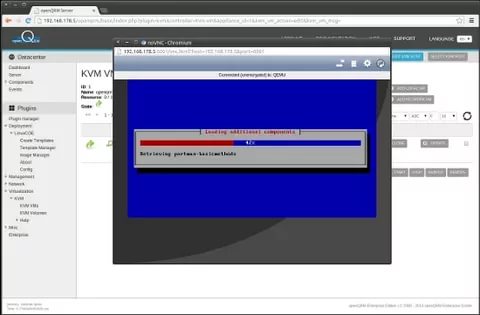 This page describes how to obtain and use virtio drivers for Windows virtual machines running on KVM, and additional software agents for Windows VMs.

There are a yum|dnf repo shipping ‘virtio-win’ RPMs. The RPMs install driver binaries and agent installers on your host machine into /usr/share. These bits can then be shared with Windows VMs.

Then install the virtio-win package with DNF or YUM:

The .iso contains the following bits:

Direct downloads are available for the .iso, .vfd, and qemu-ga installers.

If you previously used isos from alt.fedoraproject.org, note that these new isos have a different file layout (matching RHEL isos). If you need to access the old isos you can do so here. However these isos are deprecated and only kept around for back compatability. No new isos will be added there.